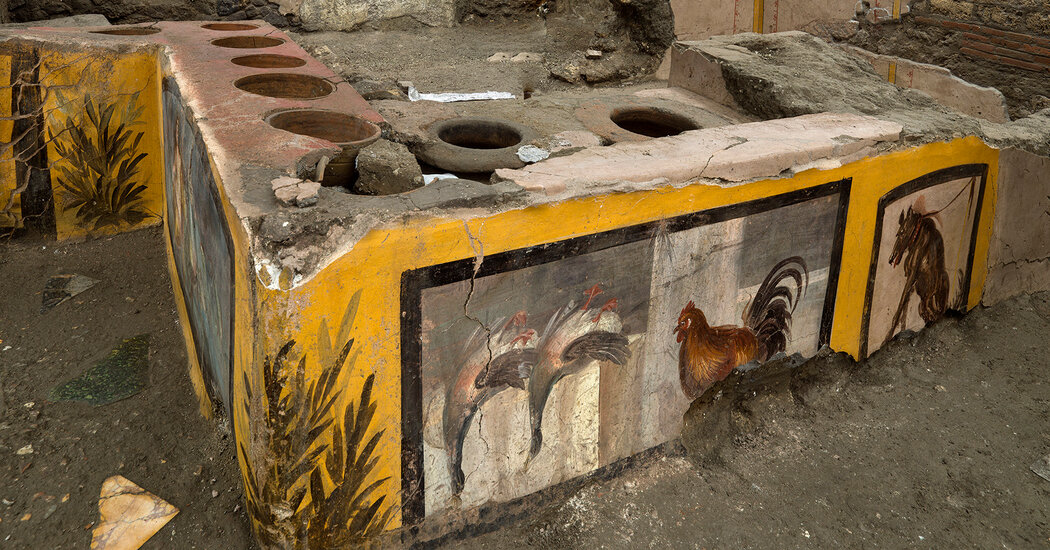 Roma – The wine turned white with bean powder. A mixture of soup made of snails, sheep and fish.

If these don’t seem particularly appetizing today, they seem to have been all the rage in ancient Pompeii, as evidenced by ancient food remains found during excavations this month at the archaeological site of the former Roman city. They are found at a thermopolum – or snack bar – serving popular street food in AD 79.

Two years after it was partially discovered for the first time, archaeologists began excavating the interior of the shop in October. Last week, they found leftovers of food and drink that are expected to provide new clues about the culinary tastes of ancient residents.

The work provides “another insight into everyday life in Pompeii” and marks “the first time that an area of ​​this kind has been fully excavated” and analyzed using modern technology, Massimo Osana, outgoing director of Pompeii Archaeological Park, In a statement on Saturday.

Human life in Pompeii came to a sudden halt nearly 2,000 years ago, when Mount Vesuvius spilled tons of lapels, ashes and rocks on the ancient Roman city, preserving it in time. Throughout the centuries, Pompeii became a powerful symbol of the transient of life and human helplessness when nature unleashes its power.

Since excavations began in 1748, parts of that ancient civilization have continued to emerge, providing clues to archaeologists and historians about how residents lived, dressed and eaten. About 80 thermopoli are found in Pompeii, where residents can pick their food from containers placed at front street counters.

The pit excavated this month included a large earthenware vessel that held wine.

“It was full of labelle, and removing it released an intense wine smell,” said Teresa Virtuso, the archaeologist supervising the team excavating the site. “It was so strong that we could smell it through our masks.”

Although the archaeological park was closed for part of this year due to the epidemic, excavations continued, with archaeologists taking precautions.

Virtuoso said they found in another Dolium the remains of a mouse skeleton, indicating that the vessel may contain pellets of some kind, and that the mouse – like the inhabitants of ancient Pompeii – fell victim to the explosion.

The contents of the other two jars have yet to be analyzed, but Chiara Corbino, the archaeologist involved in the excavations, said it appeared to contain two types of dishes: a mixture of pork and fish found “in other contexts in Pompeii,” and its concoctions. Includes snail, fish, and sheep, possibly soup or stew. Further analysis is expected to determine if the vegetable was part of the old recipe.

“We will analyze the contents to determine the ingredients and better understand the type of dish,” she said. At the moment, she thinks the thermopolum may have served soup or stew that included “all these animals together”.

The remains of at least two people were also found inside the shop. Archaeologists believe that tomb robbers moved the bones in the 17th century, because the skeletons found this month were not intact.

“Today, Pompeii is referred to the world as an example of protection and management,” he said in a statement. Last month, Italian officials made another new discovery: Leftover two Of the city’s natives.

The Documentary Division of Rai has continued excavations at Pompeii for the past three years. The documentary will be shown nationally on Sunday and be available to an international audience Online.

Valeria Amoretti, an anthropologist who heads the Applied Research Laboratory in Pompeii, described the thermopolum as a “complex environment” that provides information “that was not discovered in Pompeii.”

They also exemplify the high quality of the decoration in the Old City. Paintings on the front of a Z-counter include a central image of Nereid, the mythical mermaid riding a sea horse, along with frescoes of roosters, ducks preparing for cooking and a dog chained. There was also a painted picture of a thermopolum, complete with amphora and jars.

The white collar dog frame includes an unusual piece of graffiti: an unprintable slander – or joke – against an employee or store owner.

Site manager Mr. Osana said in an interview on Saturday that work on the thermopoly is expected to be completed by March. He said he hoped the site would be available to visitors by Easter, if the Corona virus allowed.

Meanwhile, Mr. Osana said, visitors will also be able to see the restoration of the “Silver Wedding House”, which he described as “one of the most beautiful houses on the site.” 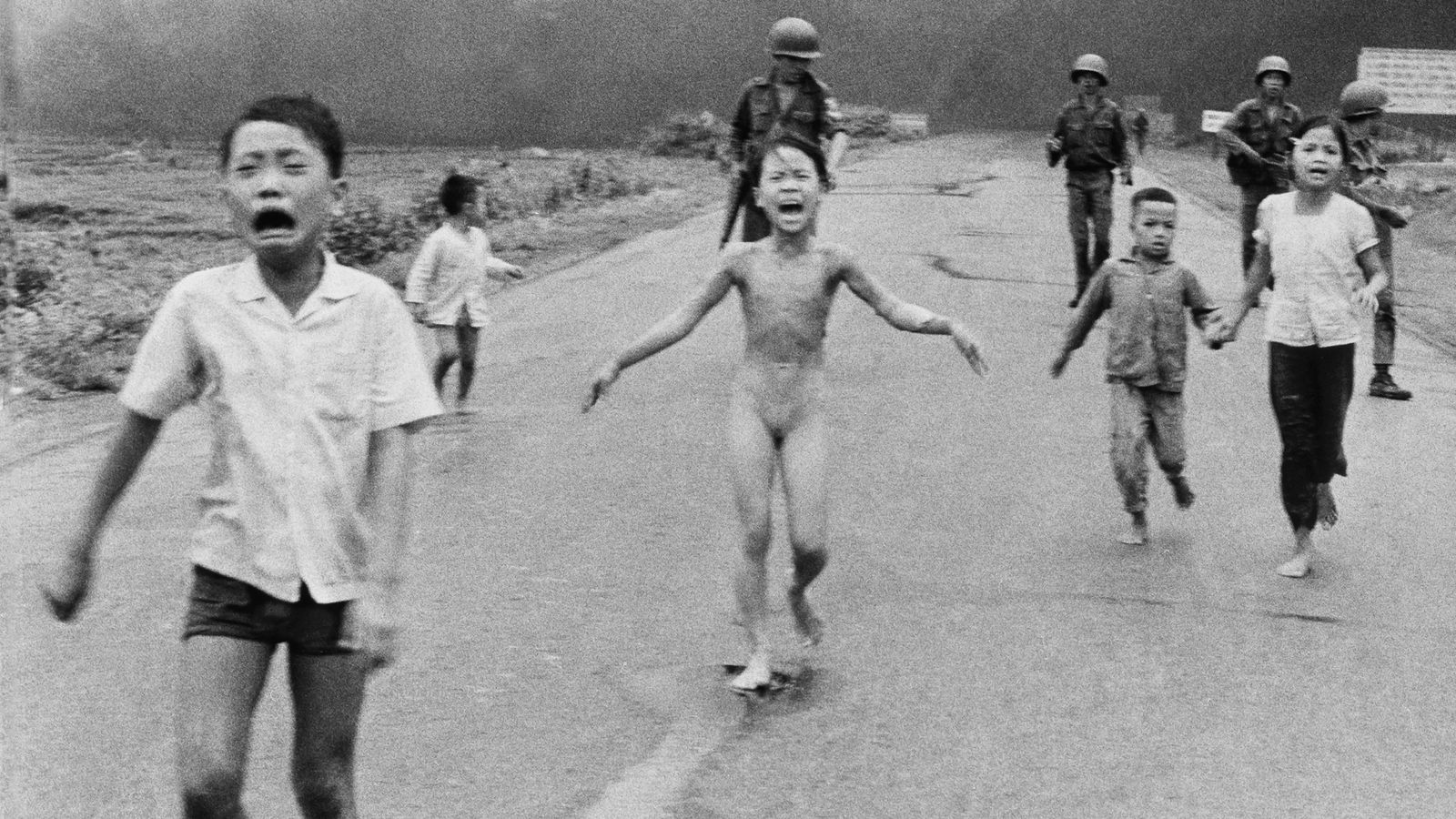 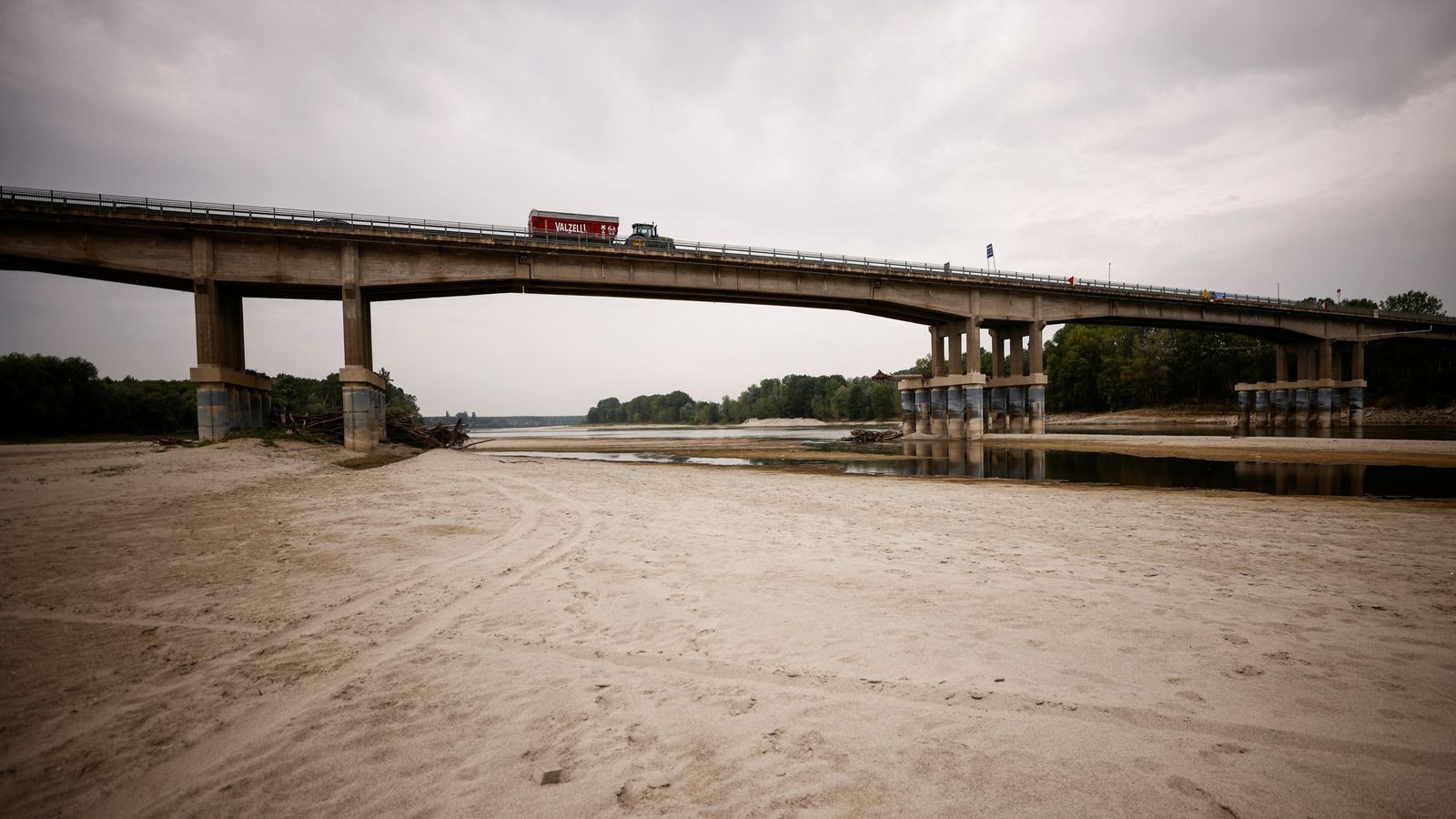