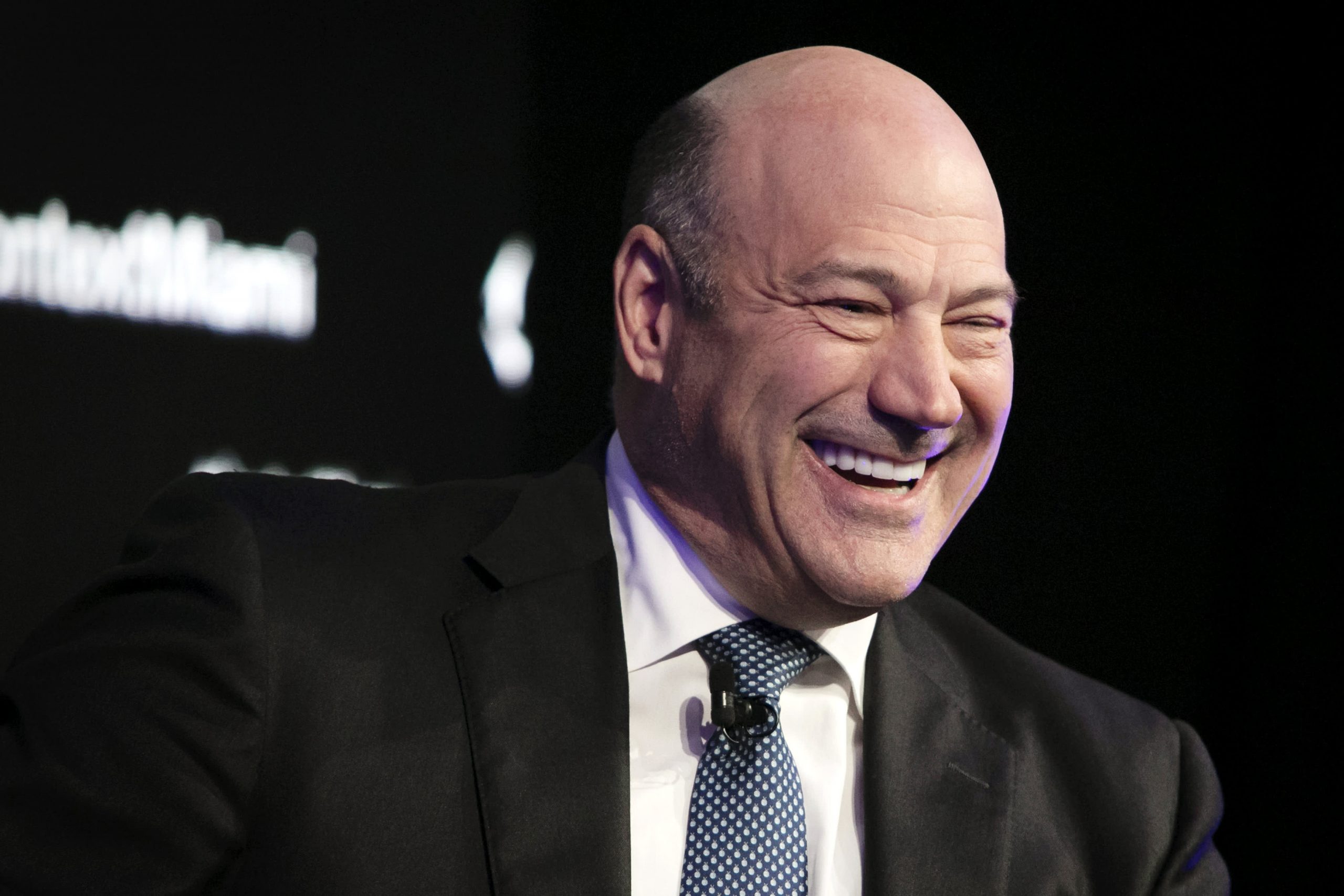 Cohen announced the move in a tweet Tuesday morning saying he was “honored” to join the company’s board of directors.

CNBC’s Jim Cramer said the announcement was “an exciting move for IBM. Gary could be a change agent.”

In the new position, Cohn will act as an advisor to IBM CEO Arvind Krishna, who took over the company in April with a pledge to expand its reach into artificial intelligence and cloud computing.

This might make Cohen an unusual choice in that his expertise is primarily in finance and economics. He served nearly 11 years at Goldman as president and chief operating officer before accepting Trump’s nomination for director of the National Economic Council.

While in the White House, he helped sponsor a record-breaking package of tax cuts in 2017, but later became at odds with the president. He left the advisory position in April 2018 and was replaced by former CNBC host Larry Kudlow.

After returning to the private sector, Cohn quickly entered the venture capital field, partnering with Cliff Robbins to form the Cohn Robbins Holding Corp. Despite accepting the position at IBM, Cohn said he would continue to partner with Robbins.

This is breaking news. . Please check back for updates