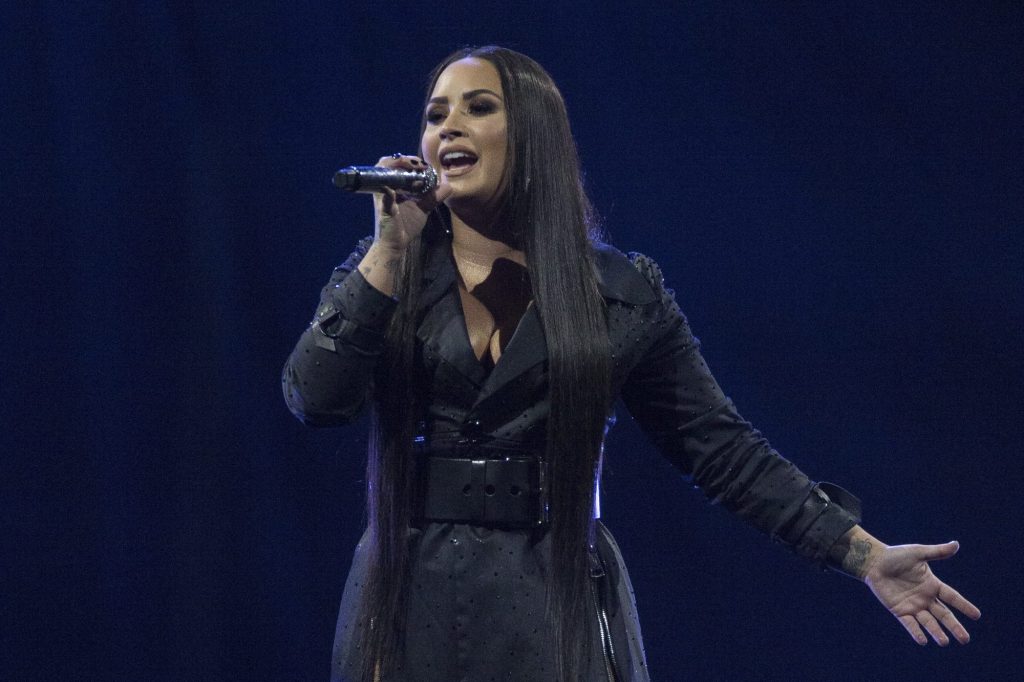 Demi Lovato He’s paired with a star in a one-camera comedy series that got a test order on NBC.

The project is titled “Hungry”. It follows friends who belong to the group of food issues as they help each other search for love, success, and the perfect thing in the fridge that will make everything better.

Lovato will be an executive production plus starring. The series is from writer and executive producer Susan Martin, who won two Emmy Awards during her tenure as a writer and producer at Fraser. Most recently, she wrote for and produced the revival of “Will & Grace” for NBC. “Will & Grace” star Sean Hayes will direct the production alongside Todd Milliner via Hazy Mills. Scooter Brown, James Sheen and Scott Manson of SB Projects will also carry out production. To be produced by Universal TV. Martin and Hazy Mills are currently undergoing studio bar deals.

“Hungry” is the latest project Hazy Mills and Martin have collaborated on. Other films include “Hot in Cleveland”, “The Soul Man” and “Crowded”.

Lovato is an accomplished actress as well as being a world-famous singer-songwriter. She landed her breakout role in the Disney Channel original movie “Camp Rock” and its sequel. She has also appeared in several episodes of the “Will & Grace” revival as well as in shows like “Grey’s Anatomy”, “From Dusk Til Dawn: The Series” and “Glee”.

As a singer, she has released six studio albums to date, the most recent being “Tell Me You Love Me” in 2017. She also has several gold and platinum singles to her name, including the lead track “Tell Me You Love Me.” She was one of the lead performers at the inauguration ceremony for President Joe Biden and Vice President Kamala Harris last week.

She is represented by WME, SB Projects, and Schreck Rose.